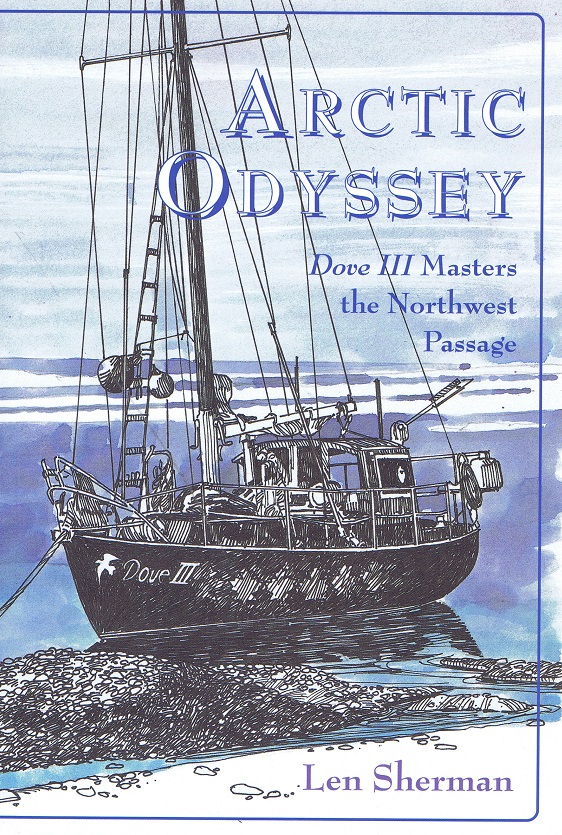 In a time when corporate sponsorship and media hype dull our senses, we find it satisfying to know that three Canadian friends can each put $400 into a food kitty and sail off in a 27-foot homemade boat to do what most arctic explorers would consider unthinkable. Strong-willed Captain Winston Bushnell designed and built his steel sloop, Dove III, then set forth, not on a whim, but on a carefully-planned voyage through the famed Northwest Passage. This world circumnavigator brought his boat and crew through the icy waters, making them the fourth yacht in history to transit the Passage in a single season. Only 57 vessels have ever completed the Northwest Passage.

With this superior feat of seamanship and daring, Dove’s captain and crew-Bushnell, George Hone, and Len Sherman-have joined a select group of arctic yachtsmen led by Willy de Roos, who sailed in 1977 from a point on the Arctic Circle off Greenland to the Arctic Circle off Alaska, a distance of 4,000 nautical miles-the first single-season transit.