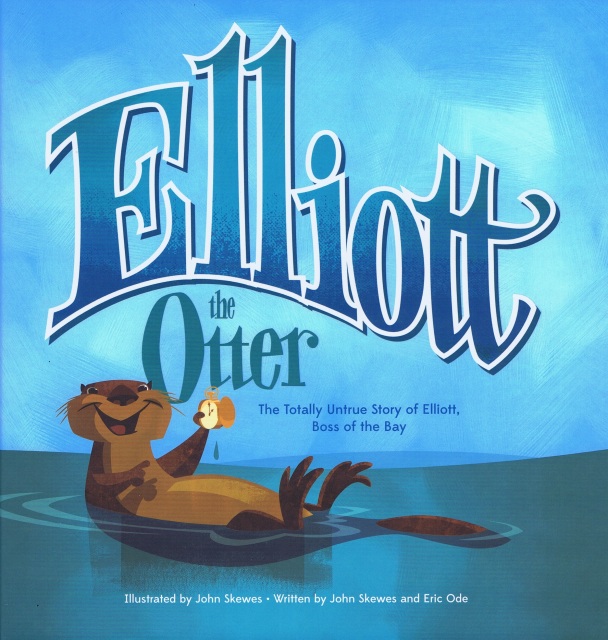 by John Skewes and Eric Ode

Elliott the Otter lives in Elliott Bay and claims that it’s named after him. And why wouldn’t it be, since he’s in charge of its daily activity? From the freighters bringing in cargo from around the world to the salmon passing through on their way upstream, Elliott is the boss of it all. Young readers will delight in Elliott’s antics as they learn about the bustling bay in Seattle’s Puget Sound.