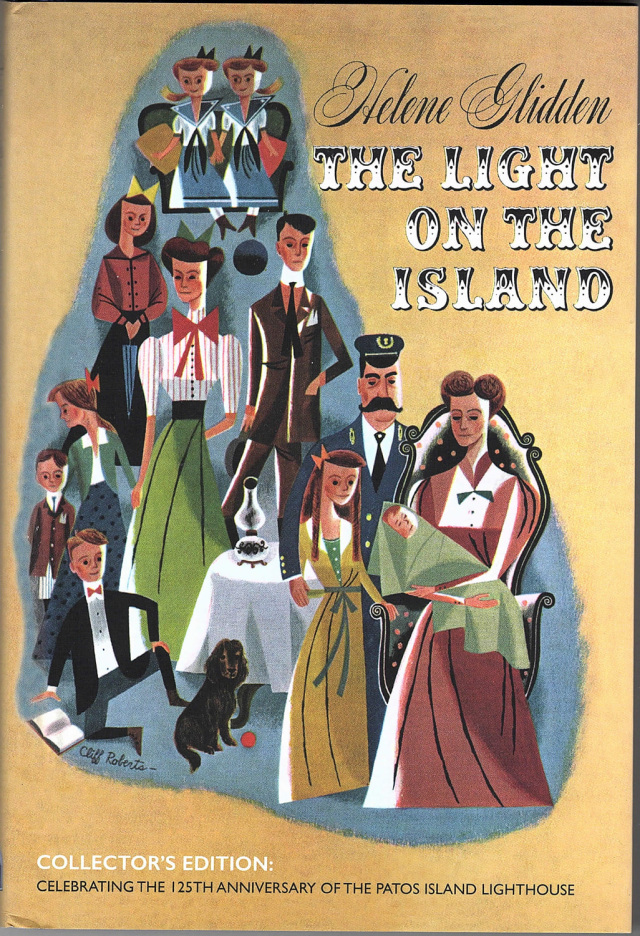 Light on the Island

Light on the Island - hardcover

The true story of a man who, in 1928, at the beginning of his sophomore year, suddenly quit George Washington University, left his wealthy family, chose the Readers can once again enjoy Helene Glidden’s classic, The Light on the Island as this 50th Anniversary Edition retells the touching story of a young girl growing up on Patos Island in the San Juan Archipelago. Her parents raised thirteen children while her father served as the Patos Island lighthouse keeper from 1905-1913. Helene reminisces about the adventure and heartbreak experienced on a beautiful but remote island where smugglers, old timers, and “God” weave in and out of their lives.

About the Author: Helene Glidden was born in 1900 at the New Dungeness Lighthouse on the Strait of Juan de Fuca. She originally wrote The Light on the Island as a memoir for her children. Her father was a noted lighthouse keeper in the Pacific Northwest until his death, while on duty, at the Semiahmoo Lighthouse in Blaine, Washington in 1919.

Sold out
Add to Cart