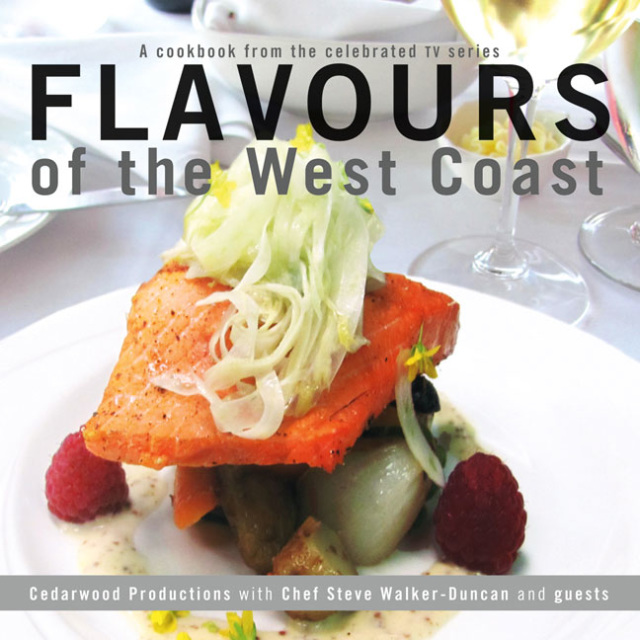 Flavours of the West Coast

Flavours of the West Coast

The West Coast has an abundance of produce and natural food resources, and some of the most talented and influential chefs in the world. In this colourful cookbook, British Columbia’s top restaurateurs, chefs, and foodies share signature dishes that will inspire cooks everywhere. Meet the province’s well-known and up-and-coming culinary stars as they reveal recipes and stories from their kitchens. Inspired by the popular television program Flavours of the West Coast, the cookbook aims to support the farmers, chefs, and food producers who make the local food scene possible. Divided into sections based on region—River and Sea, Forest and Field, Farm Fresh, and City Cuisine—the pages are filled with photos and recipes by talented foodies who all have one thing in common: a love of fresh, locally inspired cuisine and a desire to share that love with the at-home cook.