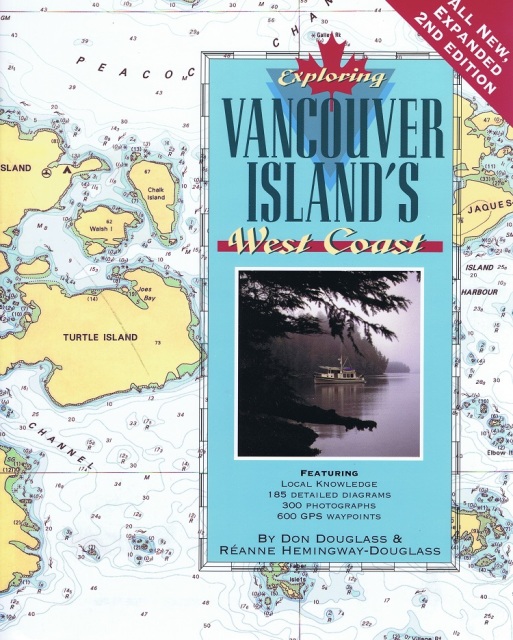 Nowhere does the tourist motto Super, Natural British Columbia! come more alive than on Vancouver Island’s West Coast. With five great sounds, sixteen major inlets, and an abundance of spectacular wildlife, the largest island on the west coast of North America is a cruising paradise. The Douglasses consider their voyages along this coast to be among their most satisfying adventures. In this guide they give small craft skippers the kind of local knowledge they need to circumnavigate the island and drop hook in an abundance of intimate coves.