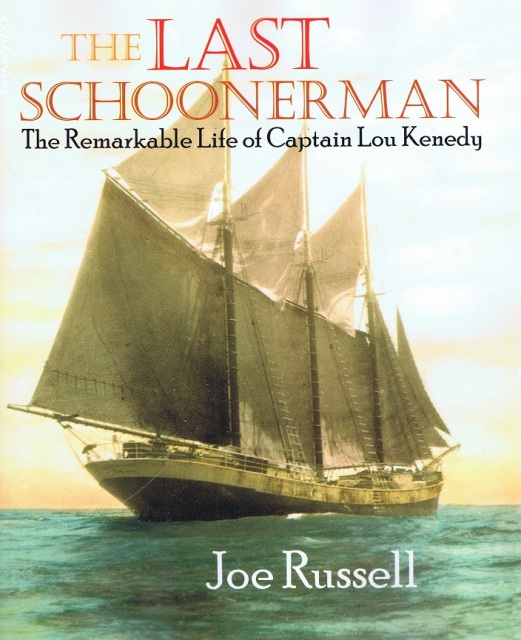 The true story of a man who, in 1928, at the beginning of his sophomore year, suddenly quit George Washington University, left his wealthy family, chose the sea and lived life on his own terms. From the 1920’s through the 1980s, and five decades after they were obsolete, Captain Kenedy mastered large cargo schooners, fought the sea, fought tough men and an even tougher society, a society that rejected anyone living on its edges. The Captain ran ten different ships (three were sunk, one by a U-boat) while married to a beautiful woman, raising four kids and a dozen dogs.