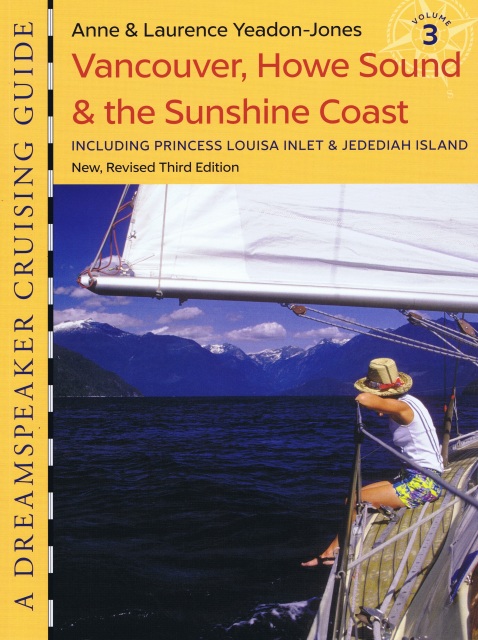 The Strait of Georgia’s eastern shoreline incorporates one of the most beautiful cities in the world; surrounded by mountains, Vancouver and its local cruising area extend into the deep waters of Howe Sound. From Smuggler Cove to Sechelt Inlet and Princess Louisa Marine Park, the delights of the Sunshine Coast lie to the northwest of Gibsons and Sechelt. Pender Harbour and Powell River provide handy urban provisioning, moorage and fuelling stops, while the waters between offer a selection of charming marine parks, protected anchorages and sandy beaches.