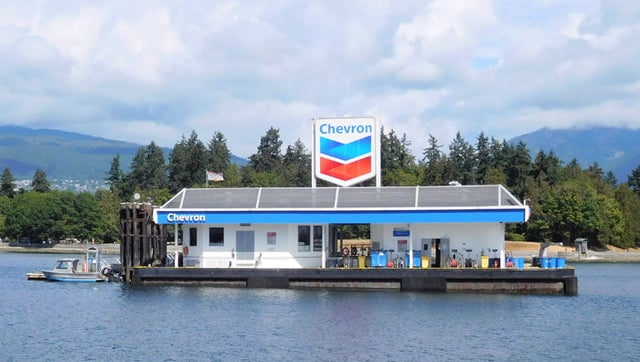 Get fueled up to cruise the Pacific Northwest!

Don't take your boat out without downloading Waggoner's free list of names, locations, and phone numbers for fuel docks up and down the Inside Passage in Washington, British Columbia, and Southeast Alaska.