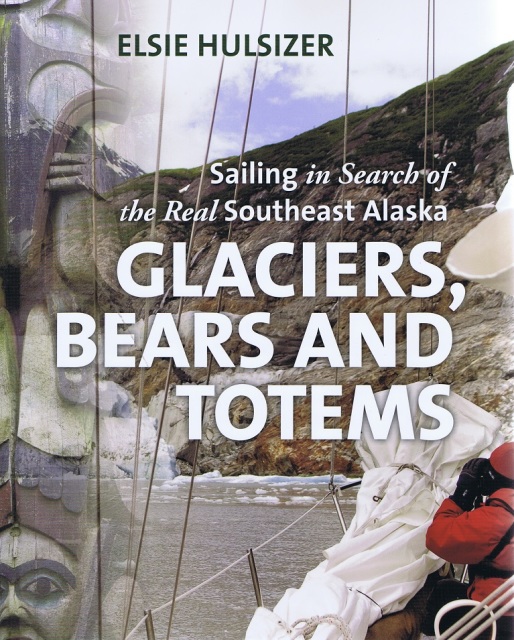 Sailing in Search of the Real Southeast Alaska

Marine writer Elsie Hulsizer, whose Voyages to Windward unlocked the mysteries of cruising Vancouver Island’s west coast, now does the same for that other great unknown of West Coast cruising, Southeastern Alaska. Having avoided the Alaskan challenge for years, Elsie and her husband Steve set out on the trusty Osprey on May 14, 2006, and spent the next three summers sailing, writing and photographing the towering fjords, immaculate glaciers, throwback fishing villages and overexposed tourist traps of America’s largest state. They drifted past calving glaciers, watched bears feeding in green marshes, smelled the fresh cedar of newly carved totem poles and followed the path of gold prospectors on the White Pass and Yukon Route Railroad. Sometimes it was difficult to discern the real Alaska beneath the facade, but Hulsizer finds it in many places, from the wild beauty of the ocean to the small coastal villages she visits and, sometimes, even where the tourists go. Glaciers, Bears and Totems is a rich book of adventure travel that is as valuable for its reading fun as for its travel information.