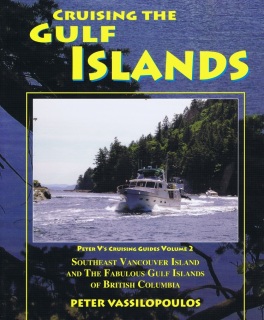 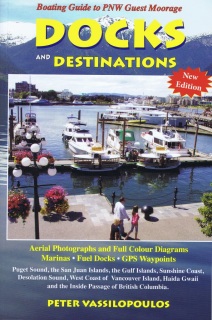 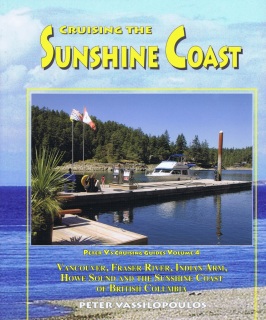 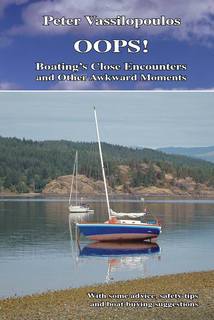 Only a few left! 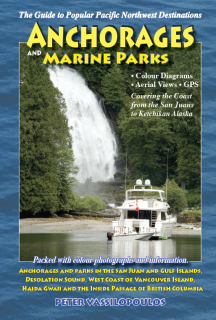 ​Peter Vassilopoulos is a long-time West Coast boater who has traveled the Pacific Northwest coast extensively and contributed to numerous boating publications—Pacific Yachting Magazine in particular.
​
Since 1994 he has produced a series of best-selling marine guides: Docks & Destinations; Anchorages and Marine Parks; North of Desolation Sound (The Broughton Islands); Gulf Islands Cruising Guide and Cruising to Desolation Sound, which includes Howe Sound and the Sunshine Coast. His latest works include a coffee-table, hard-covered book about the marine artist John M. Horton (published by Heritage House). His earliest book, Antiques Afloat (1981), on historical local pleasure craft, remains a highly regarded work.

Peter currently lives in British Columbia where he continues writing and publishing books on journeys along the west coast with advice on near shore ocean travel and snippets of history of the area. He continually works on updating his marine guides and spends time boating and flying (with friends) up and down the coast updating his vast library of coastal photographs and keeping in touch with coastal communities.
​
He moved to Canada in 1973 from South Africa and Rhodesia (Zimbabwe) where he worked as a radio and television reporter, editor and journalist. He founded and published for 30 years Canada’s underwater publication, Diver Magazine, focusing on marine life, environmental issues, world travel and personalities in the ocean, travel and scuba diving realm.
Living with Carla, his wife for over 40 years, he is enjoying semi-retirement, continuing to work on book projects and writing for Pacific Yachting Magazine.